While kick starting 2015 with a bullet ride to Nandi Hills, the only aim I had was to travel more during the course of year. Fortunately enough, I was able to live up to my expectations. In the process, travel did teach me certain things. I met new people, acquainted with people through Instagram, realized a few of my positives as well as negatives – both as a person and a traveler.

I’ve been to mountains, beaches, watched a handful of Sunsets and Sunrises which I can cherish for a long time. Here are some photos that can pretty sum up my year in travel.

#1 – Even though we couldn’t witness the New Year’s Sunrise due to bad weather (rain and mist), the ride was a great experience. Also, we had super fun. Shot on the 1st of January, 2015. 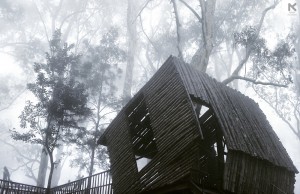 #2 – A trip to the northern side of Kerala, preferably Kannur, to shoot Theyyam has got into my year’s plan by default since the last 3 years. So after our New Year trip, I had the year’s ‘Theyyam Photography Trip’ to Kannur. Shot on the 25th of January, 2015. 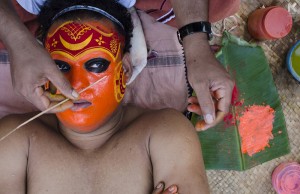 #3 – Since we failed to witness the Sunrise at Nandi Hills, this turned out to be my first Sunrise of the year – at Raja’s Seat, Coorg on the 26th January, 2015. In fact, this was an impromptu trip which happened along with the Theyyam trip. We kinda got bored of the whole scenario and planned a trip to Coorg overnight. 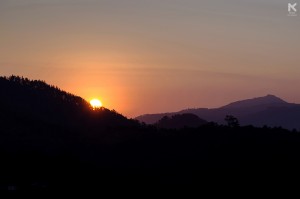 #4 – A randomly planned trip to Cumbummettu in KSRTC, or rather, the Aanavandi. Shot on the 15th of February, 2015. 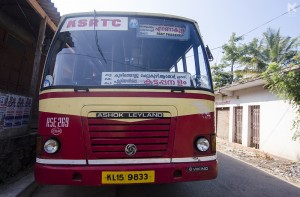 #5 – Agumbe will always be remembered for Dodda Mane and this Cloud Paradise Sunrise. This may also be the best Sunrise I’d watched in 2015. The shot dates back to the 22nd of March, 2015. 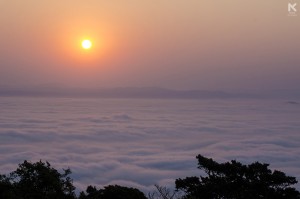 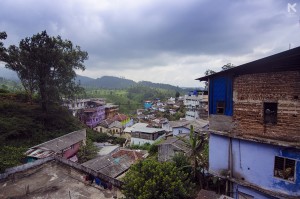 #7 – The trek to Sarvajnapeetha and Chithramoola Cave at Kodachadri, Mookambika was the best I had done in the bygone year. Shot on the 3rd of May, 2015. #8 – A visit to Murudeshwar Temple came up as an impromptu plan along with the Kodachadri trip. Shot on the 1st of May, 2015 from the 18th floor of the tallest Temple Gopuram in Asia. 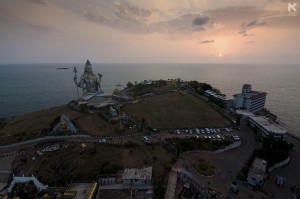 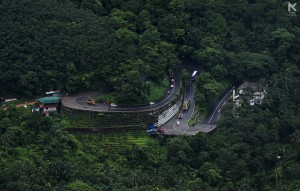 #10 – While a wildlife safari at Tholpetty Wildlife Sanctuary didn’t offer us anything worthwhile, we spotted 3 Grey Hornbills right next to our hotel window the next day, which, I was able to shoot within a focal length of 70-100mm. Much happiness for such an unexpected spotting. Shot on the 14th of June, 2015. 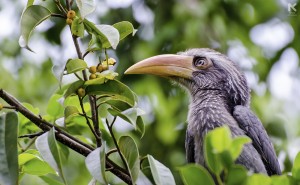 #11 – This solo trip to Varkala will stay in my mind since it was all spoiled due to rain and put me to boredom. So yeah, for its remembrance. Shot on the 28th of June, 2015. 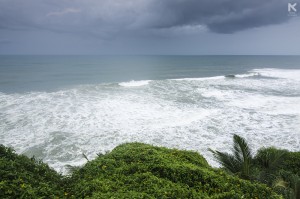 #12 –  The 14 kilometer long trek to Dudhsagar Falls through railway track shall never be forgotten cialis cena. Shot on the 4th of July, 2015. 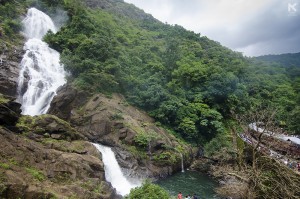 #13 – When layers of fast paced fog covered the view in front of us in a tea estate at Malakkappara, a small town enroute Valparai. Shot on the 18th of July, 2015. 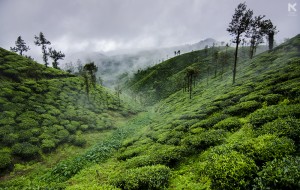 #14 – A view of Veera Narayana Temple, Belavadi which is a part of the famous Hoysala Architecture. Photographed on the 1st of August, 2015 during a pretty unplanned trip to Chikmagalur, Karanataka. This trip will also be remembered for making two noteworthy changes in my life. 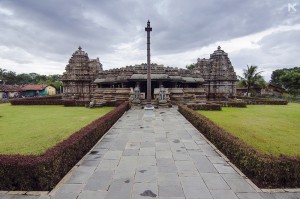 #15 – Shot on the 12th of November from a yet another weekend getaway to Varkala Beach Cliff. But this time, I had the company of Sumi Mathai, a fellow Instagrammer. And as the picture reveals, we witnessed a spectacular Sunset from the Cliff. 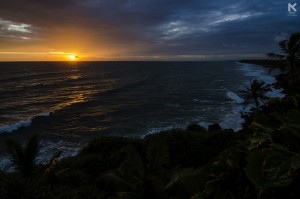 #16 – A long exposure shot of Kasi Vishwanathar Temple situated at Tenkasi. This was my third and last solo trip in 2015. Shot in the midst of a moving evening crowd on the 19th of September, 2015. 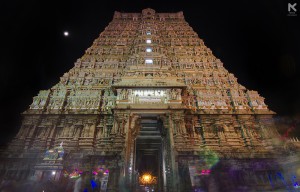 #17 – Agumbe, for the second time, with Arya, whom I got to know through Instagram. Although we were at the same place for Sunrise which I mentioned in #2, due to mist/fog, this was all we could see. But hey, have you ever watched a Sun that looked similar to Moon? No, right? Shot on the 3rd of October, 2015. 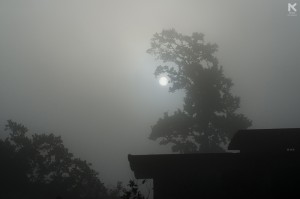 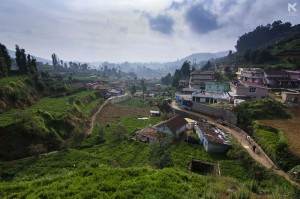 #19 – Kakkadampoyil Waterfalls forms a part of the mighty Western Ghats and unlike the commonly seen falls, flows in layers. Shot on the 24th of October, 2015 while returning from the Ooty trip. 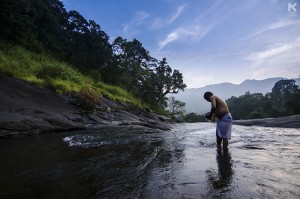 #20 – Trekking to a hanging bridge in Silent Valley, 10 kilometers away from where Kunthi Puzha originates is something I had done in 2014. Yet, doing the same trek again didn’t bore me. Shot on the 25th of October, 2015. 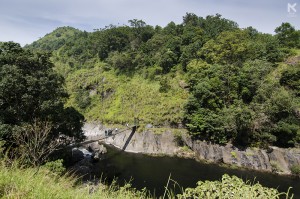 #21 – Headed to Kalpathy, Palakkad to photograph the famous Kalpathi Ratholsavam; but due to bad timing in arrival at the location, I was only able to get some street shots. But I was really happy with the outcomes. Shot on the 15th of November, 2015. 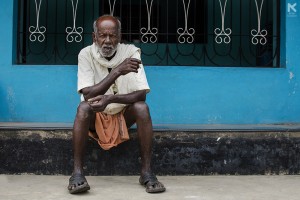 #22 – To end the year beautifully – the last Sunrise (read gorgeous Sunrise) I witnessed at Kolukkumalai, which is at an altitude of 7,090 ft. Kolukkumalai is also home to the highest tea plantations in the World. Shot on the 13th of December, 2015. 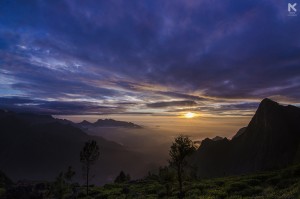